Having studied Performing Arts at University gaining a BA (Hons) degree, Chris has been acting professionally for over 30 years.

His recent roles include playing a famous texan oil worker Boots Hansen in the Norwegian Netflix series “State of Happiness 2” which is due for release in 2022 and playing the role of a newspaper editor – The Herald in the tv series “The Window” due for release later this year 2021. Other roles include Digne Sergeant in “Les Miserables” a tv mini series for the BBC, Marie’s boss in the feature film “The extraordinary journey of the Fakir”, shown in cinemas worldwide, and German officer “SS Bismarck-Schönhausen” in the feature film “Where hands touch” directed by Amma Assante.

As well as working for the BBC and ITV in several other dramas, he’s also performed as an actor/musician in five different West-End shows in London, as well as countless UK, European and Japanese touring shows. 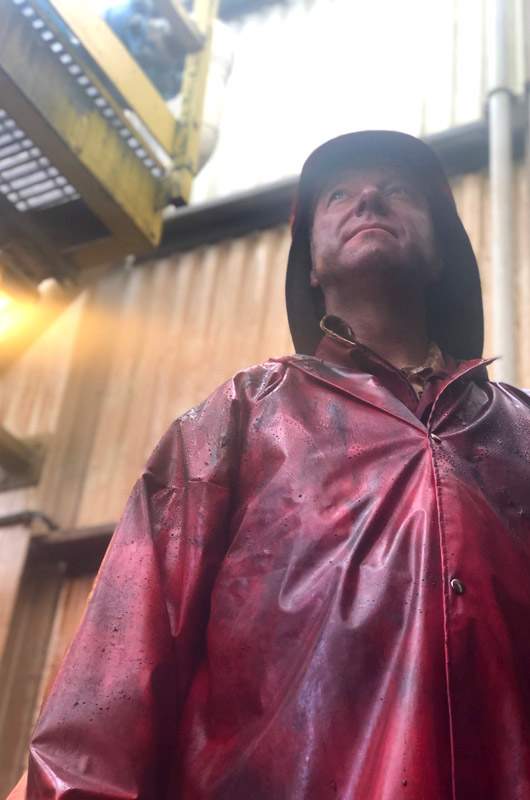 An impressive variety of voiceovers and voice acting